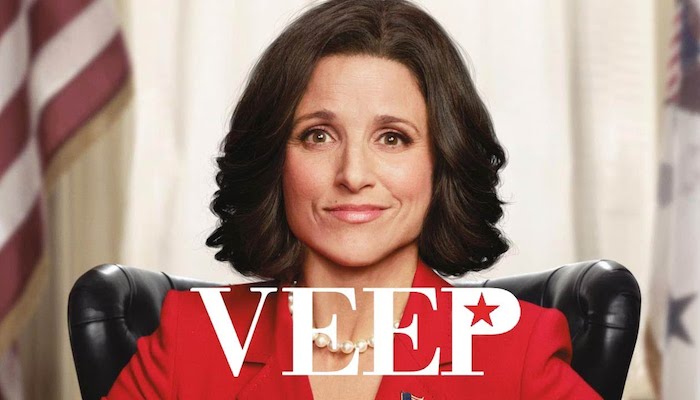 FROM USA TODAY JANUARY 8, 2015 – Mark your calendars: HBO has set returns dates for new seasons of Game of Thrones, Veep and Silicon Valley.

Thrones, the highest-rated series in HBO’s history, is back for a fifth season; Veep, starring Emmy-winning Julia Louis-Dreyfus, returns for its fourth; and Silicon Valley, a satire about the world of high-tech, will air a second season of 10 episodes.

The next batch of original series will follow the conclusions of Girls, Togetherness and Looking, all premiering Sunday.

In other HBO news, Real Time With Bill Maher, returning Friday for its 13th season (10 p.m. ET/PT), has been renewed for two more seasons.

PS FROM EILEEN:  Judging by the April 12th start date, my two episodes should air in May.  I shall confirm the exact dates once I know what they are with certainty!