For the first time, I was nominated for a Carbonell Award, and made my first appearance at the Carbonells, both as a nominee and as an invited performer.

The Carbonell Awards are, in essence, the Tony Awards of South Florida, honoring the best theatre in Miami-Dade, Broward and Palm Beach Counties.  It’s a highly-anticipated event, fun, unpredictable, and fondly referred to as “theatre prom”.

I represented my musical – The Drowsy Chaperone – which was also a Best Musical nominee, by singing my big solo from the show: As We Stumble Along.  As soon as I put the costume on, I immediately felt like I’d already had half a bottle of Champagne.  Sadly, the costume was not mine to keep.

This is that night’s performance.  Hope you enjoy it! 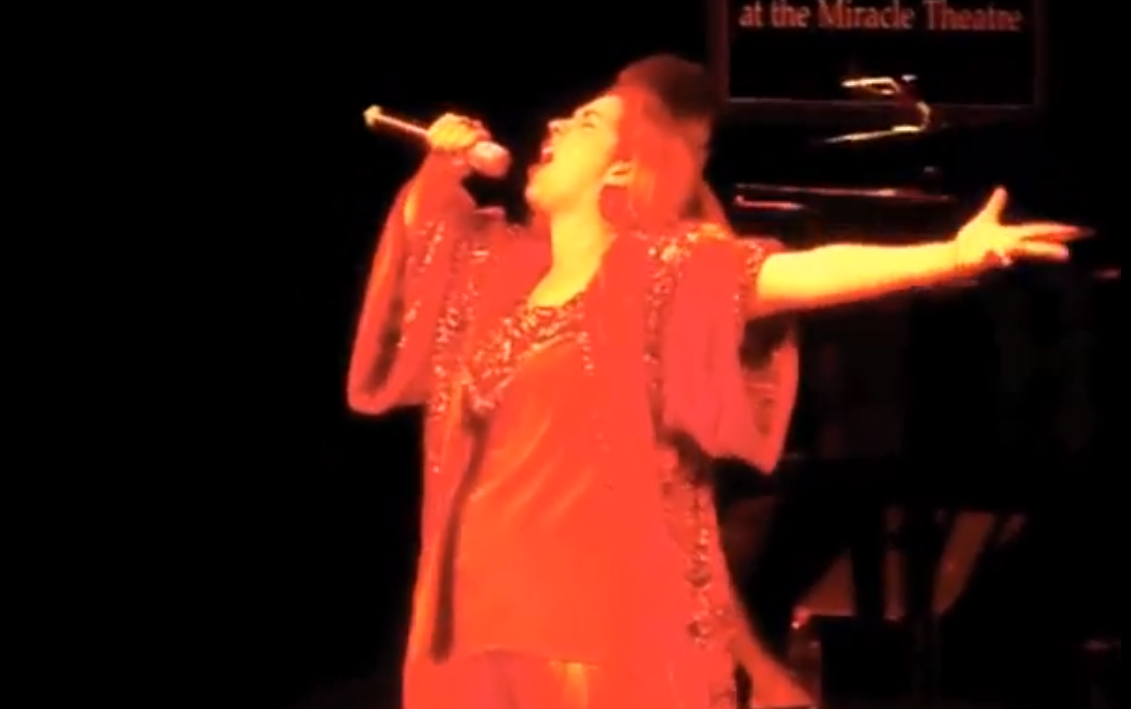