Eileen profiled in the B&B Buzz 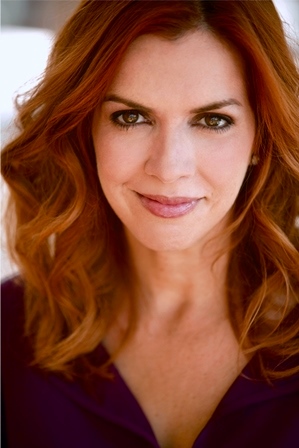 Eileen Faxas has had several careers across the country, but one thing has always been there.

“I’m a Miami girl now living in New York City, but my first career was as a television reporter – and my first two jobs were in Indiana,” she remarked. “I worked in Evansville at the then-new Fox station and then at the CBS station in South Bend!

“I met so many great people in the Hoosier state that I still call friends to this day.”

And now, this talented Florida native returns to Indiana in the middle of winter to put some new “firsts” on her résumé. She makes her debut at Beef & Boards Dinner Theatre in February, playing the iconic role of Grizabella in the upcoming production of Andrew Lloyd Webber’s Cats.

It will be her first time performing in the show that, as it happens, has a special “Memory” for her.
“I first saw Cats back in the ‘80s when it went on tour and came through my hometown (Miami, FL). My mom took me to the show. She’s the one who shared and fed my love for musical theatre,” Eileen recalled. “When you hear the song ‘Memory,’ you never forget it. I never forgot it, or forgot how impressed I was by the amazing dancers who could sing all the while executing this amazing, complex choreography.  They blew my mind.”
Currently in rehearsals for what she calls her “dream role,” Eileen wants to be sure her portrayal of the “glamor cat” is just as unforgettable as when she first experienced the show.
“I find myself approaching the role of Grizabella with a mixture of awe and reverence,” she said.
“For those who haven’t seen Cats, it is a fanciful and poetic journey through a tribe of cats, each with a distinctive personality and purpose.  Grizabella the Glamor Cat is a dying diva – a once-beloved cat who traveled far and wide only to return to the tribe a broken cat and finding herself shunned.
“To hear the lyrics of ‘Memory’ is to hear her sorrow, the complexity of living, the painful yearning of wanting so much more than life has given you, of wishing to be loved, accepted and understood.  I wish to capture all of that – the joy that is now mixed with grief, the tenuous see-saw between hope and resignation, finding the will to fight even as your life and strength are fading.  Grizabella’s story is so sublime yet so very human.  I cannot wait to share this iconic song with the audience and take this journey as Grizabella with them.”
Admittedly, Eileen’s own journey to this role wasn’t as direct as it might have been, even though her love for performing began when she was rather young.
“It all started with standing room only concerts when I was 4 in the living room,” she said, noting she went on to attend a performing arts high school for musical theatre. And while she did minor in theatre in college, a new interest had dawned. 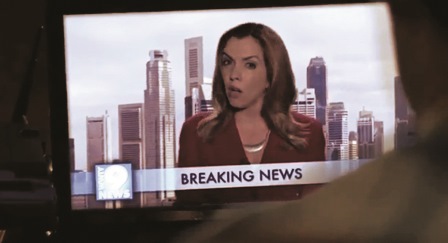 She received a scholarship to the University of Miami, her father’s alma mater, where she earned a Bachelor of Science in Communication.
“I majored in broadcast journalism and music,” she said, adding she minored in political science in addition to theatre.
Her ensuing 15-year career as a broadcast journalist was stellar – earning her recognition in the industry in the form of Emmy Awards. 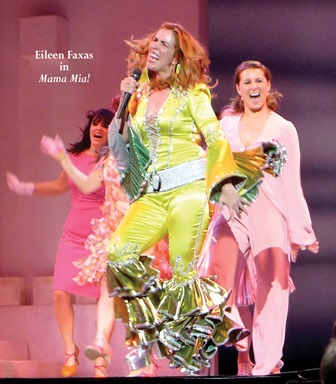 “My three Emmy Awards for Excellence in TV Journalism are quite special to me,” she said.
But still burning in the background was a desire to perform.
“When the muse came calling, I took a long while to finally answer,” Eileen said. “I’ve been back in the arts full time for six years now.”
And it’s been a remarkable performing career already, landing her roles in the North American Tour of Mama Mia! as the understudy for Donna and Rosie as well as in the ensemble, and roles around the country and Off Broadway. 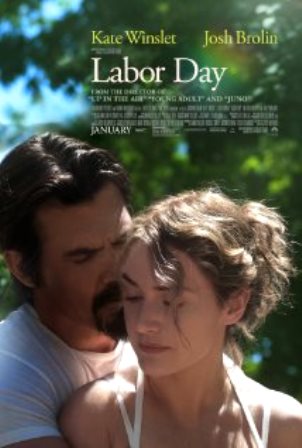 She even has a supporting role in the film Labor Day, set to open at the end of this month.
“Working in Labor Day was super cool, and my voice is in virtually every commercial and trailer airing for the movie,” Eileen remarked.
“I’m the authoritative anchor voice announcing ‘an escaped inmate!’ So you see, I’m a former television reporter who is now an actor who is playing a television reporter in this movie. Got that?!  Ha!
“I was hand-picked by the director himself, Jason Reitman, who asked me to help out by writing a television-style script for the film (since he knew of my television background).”
But through the end of March, audiences can see her performing live at Beef & Boards.
“I’m thrilled to be making my Beef & Boards debut!  The theatre’s reputation is stellar, and I can’t wait to see my own show here,” she said.
Read the original article here…
Category: NewsBy Eileen