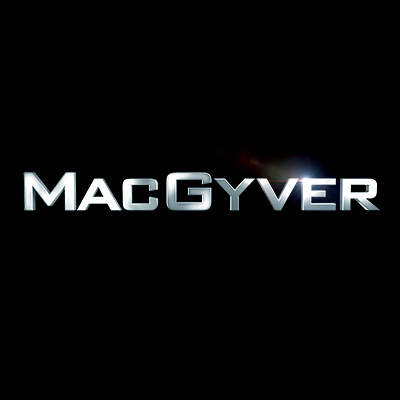 Your favorite TV Reporter is baaaack! Eileen has been called on to impart breaking news about an incredible feat accomplished by MacGyver and his crew. (Gotta keep it vague, you know…Protect the plot!) The action/adventure show runs Friday nights on CBS at 8 EST. Eileen’s episode is scheduled to air April 26th, where she appears near the end of the hour. If you miss it, you can catch it later on CBS All Access. But really, you shouldn’t miss it. Because it’s more exciting LIVE!