“The Following” on Fox

My TV Network Debut came in the form of an anchor role on Fox’s hit show THE FOLLOWING… making it a full circle moment for the TV Reporter-turned-Actor-now-playing-TV Reporter.

I had a brief Kevin Bacon sighting, which means I now win ALL games of 7 Degrees of Kevin Bacon.  And I met some lovely people on the set in Brooklyn in what felt like a real-life haunted house.

These types of roles can be very short, so I was thrilled to see my moment prominently featured as one of the bad guys watched TV in the 3rd episode of the series, titled “The Poet’s Fire”. 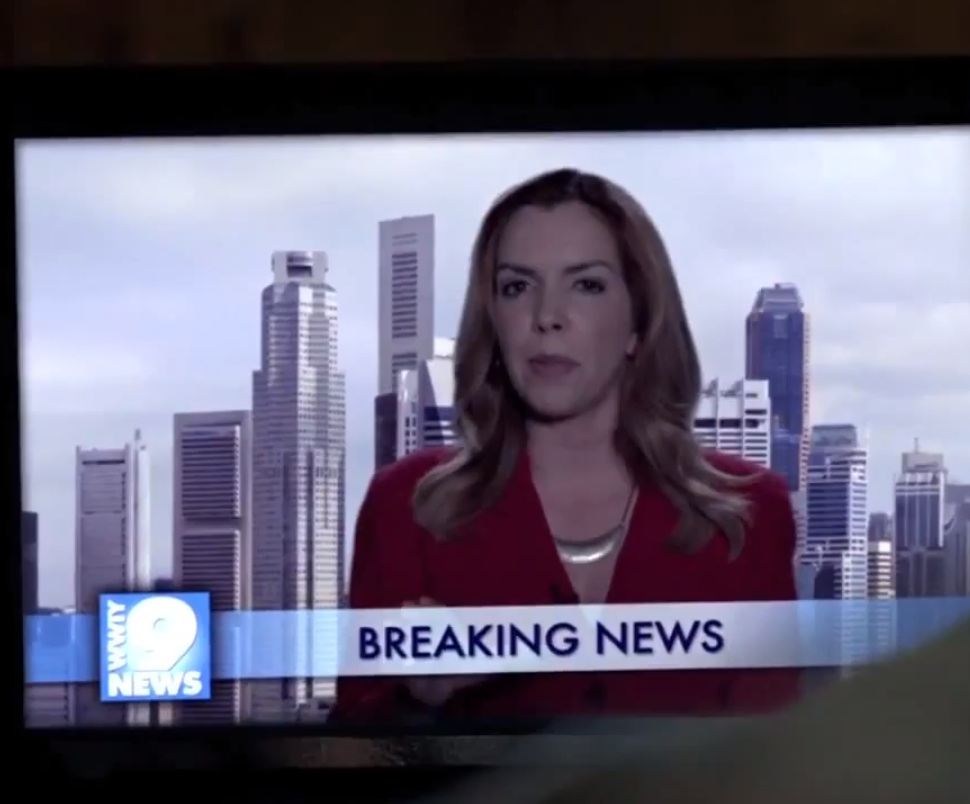