Person of Interest on CBS 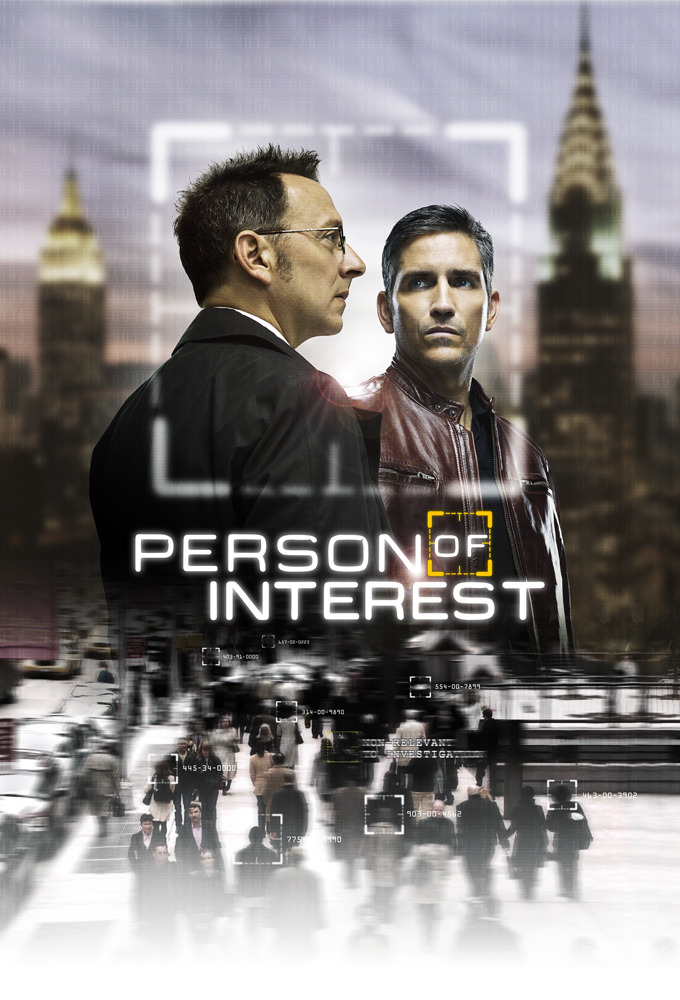 We could only dribble out bits of information at a time – per a friendly-but-firm message from the CBS public relations department – but we can now safely report that our redhead is co-starring in an episode of PERSON OF INTEREST this Fall opposite Guest Star Jason Ritter!

We can also reveal the episode’s name – PROPHETS – and the air date: October 21st!   Eileen has a scene with Jason – whom she says is utterly charming – and also appears in other scenes in the show, including one of the very first images of the episode.  So don’t blink!

While they waited for their scene to shoot, Eileen and Jason rehearsed their lines, guzzled espresso and enjoyed the sunshine illuminating Astoria, New York that fine morning.  Later in the afternoon, she conversed with Michael Emerson (“Finch” on the show), watched him film a scene, had lunch with the director and crew, got her hair and makeup touched up approximately 17 times and kept circling the espresso machine for more hits as day turned to night….