Industry Reading of HER EXCELLENCY 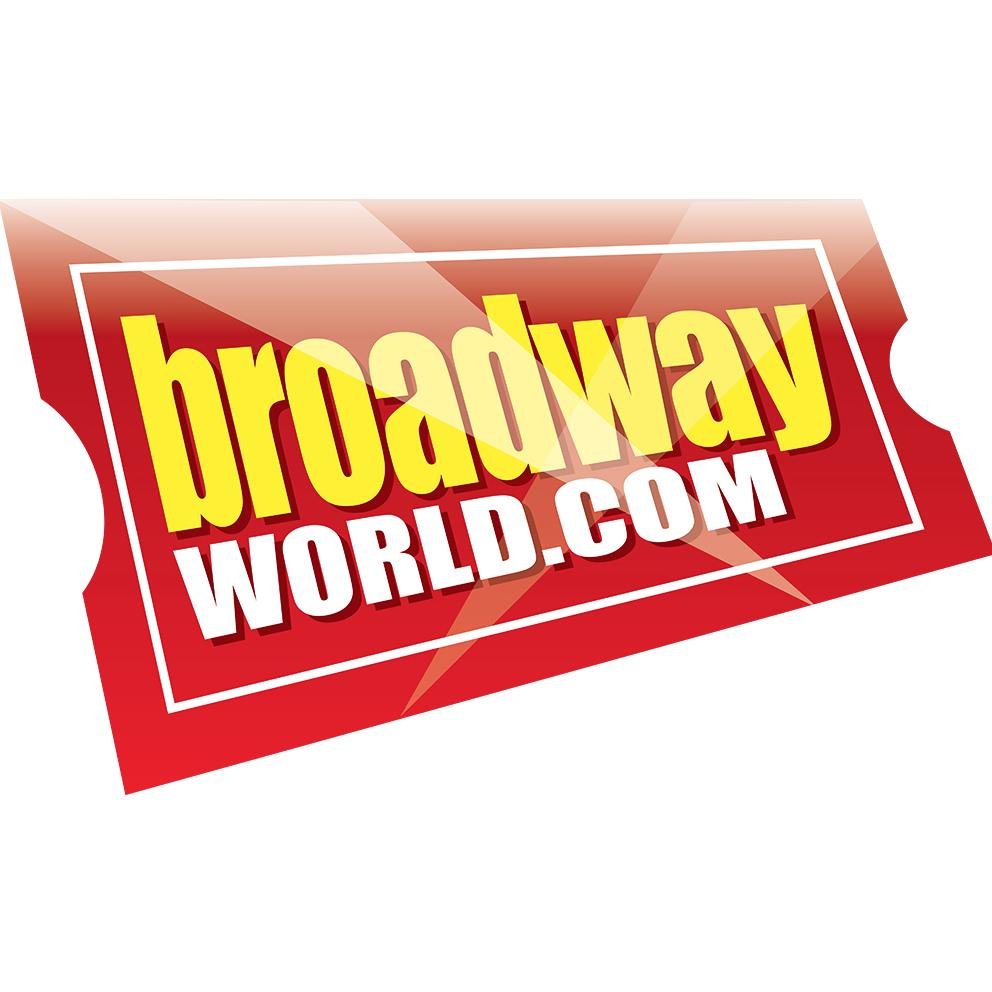 OCTOBER 19, 2015 – Estes Park Productions will present an invited industry reading of Louis Nevaer’s new dark comedy about the Reagan administration on November 5th. The arms-for-hostages Iran-Contra scandal in 1984 casts a shadow over Ronald Reagan‘s foreign policy. Jeane Kirkpatrick, American ambassador to the United Nations, is in conflict with Nora Astorga, Nicaragua’s deputy foreign minister who has become that nation’s ambassador to the United Nations. The women, mocked as “Amazonian Bitches” by the delegates to this male-dominated organization, clash as each tries to sway world public opinion. Their confrontations become legendary as they work feverishly to prevail-each coming to respect the other before fate intervenes.

Alice Spivak (Law & Order, Sex and the City, 100 Centre Street), noted freelance coach, teacher and director, as well as author of the acting Bible, “How To Rehearse When There Is No Rehearsal -Acting and The Media”, will direct.

For more info about “Her Excellency” please visit http://www.her-excellency.com