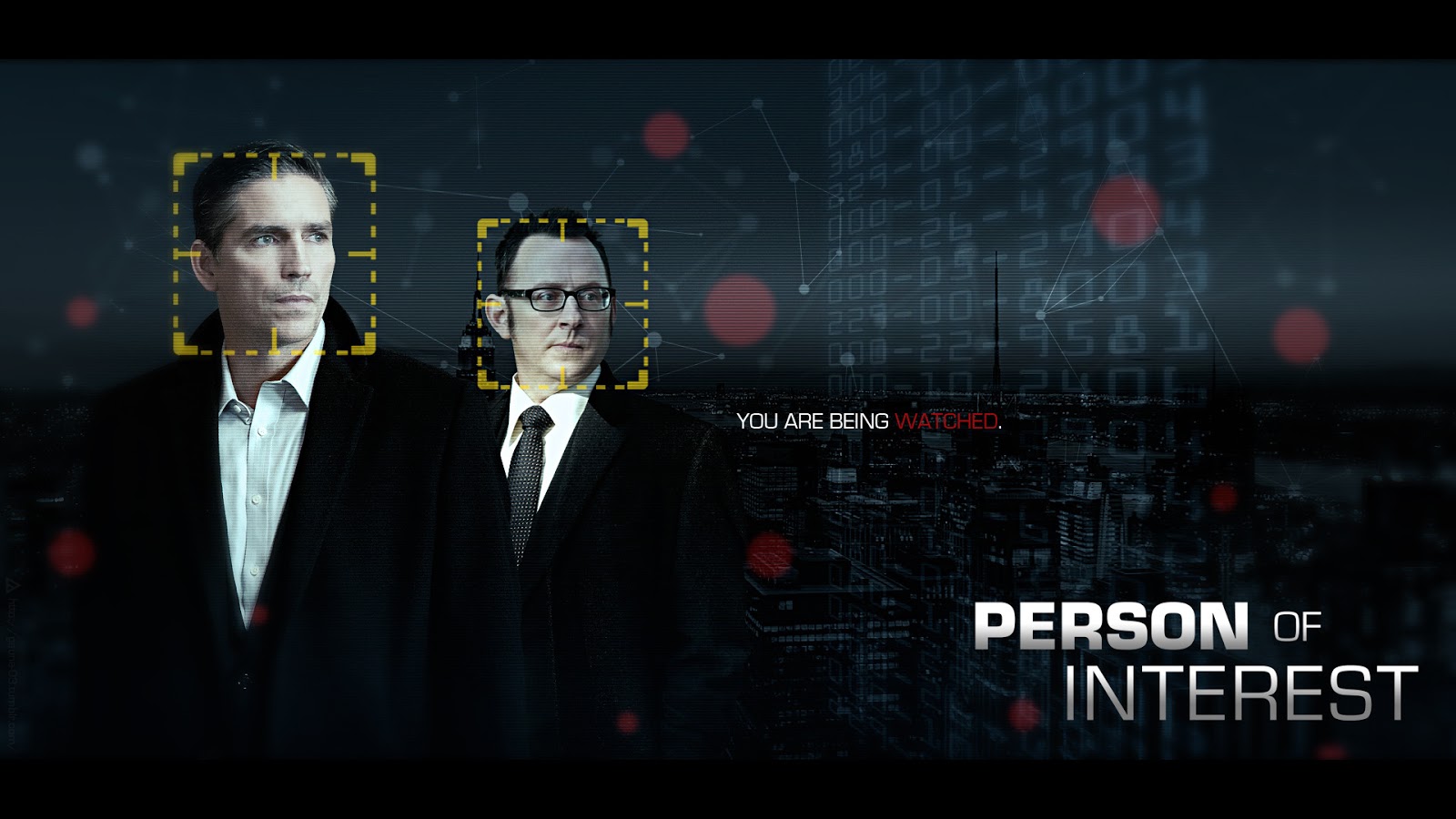 SEPTEMBER 28, 2014 – Big news to report on the TV front!  Eileen will co-star in the CBS drama PERSON OF INTEREST this Fall!  The 4th season of the series debuts September 23rd, and Eileen’s episode will air October 21st.  So prepare to tune in Tuesday nights to catch Michael Emerson & Jim Caviezel stopping bad guys and to catch Eileen working opposite a guest star of great show biz lineage whose name we cannot reveal just yet!  If you haven’t seen the series, this page will tell you all you need to know!  And watch this space for more juicy information to be revealed later!