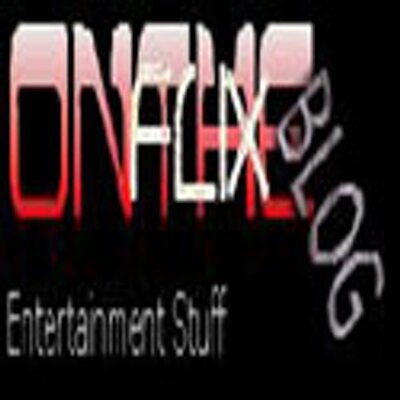 OCTOBER 15, 2014 – Recently, CBS released the new official synopsis/spoilers for their upcoming “Person Of Interest” episode 5 of season 4. The episode is entitled “Prophets,” and it turns out that we’re going to see Captain Moreno serve up a direct order that takes Reese out of the game and more!

In the new 5th episode press release: The team will have to protect a political pollster with a gift for numbers who is unaware that his own number has just come up. Press release number 2: Finch is going to be suspicious when a gifted political pollster’s number comes up at the same time that his typically ironclad predictions go wrong, and will believe that the two events are linked. In the meantime, Reese will get sidelined by a direct order from Captain Moreno. Actor Jason Ritter guest stars as pollster Simon Lee.

The episode was written by Lucas O’Connor and it was directed by Kenneth Fink. Episode 5 is set to air on Tuesday night, October 21st 9pm Central Time on CBS. Stay tuned!