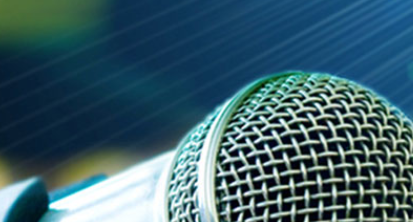 Eileen kicks off the musical celebration at the grand opening weekend of the new Borders Bookstore in Coral Gables at the Village at Merrick Park. She’ll perform her one-woman cabaret in the café starting @ 7pm.

It’ll be an intimate, witty, bilingual concert where you’ll get to know the singer, her story and her style. Come kick off your weekend in a beautiful place with beautiful music. Plus, it’s a grand opening weekend, so expect lots of activities, giveaways and special stuff!

Eileen has held a series of coffeehouse concerts in borders bookstores throughout Florida & Texas. So when they decided to throw a bash for the opening of a new store, the party planners called the redheaded songbird!