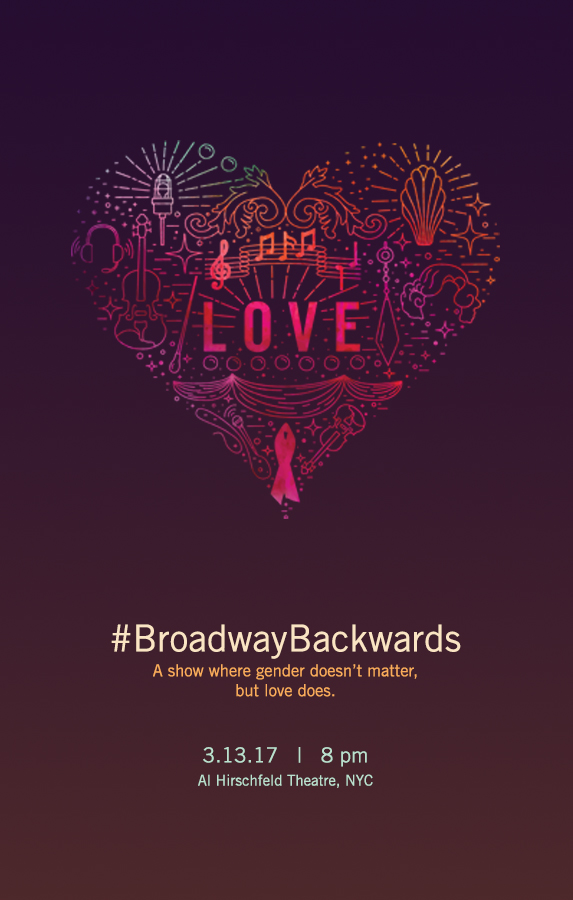 Eileen is thrilled to lend her voice to this highly-anticipated annual event featuring an array of Broadway & TV stars performing Broadway tunes with a twist: men sing songs originally intended for women and vice versa.

Not only will Eileen sing for a cause that helps men, women and children in crisis, she will perform on a Broadway stage for the very first time. This 1-night-only show is already sold out & expected to raise record-setting donations for Broadway Cares and NYC’s LGBT Community Center. Expect hilarity, exuberance & amazing dancing!